Her research, supported by the European Commission, the Swiss National Science Foundation and the Jacobs Foundation, has been mainly focused on genetic variants underlying neurodevelopmental disorders and variability of complex traits in the population.

She has authored and co-authored numerous studies published in the top scientific and medical journals (e.g. JAMA, Nature, Am J Hum Genet), and presented platform talks in main international scientific conferences in the field of human genetics and personalized medicine.

Besides basic research she has a longtime interest in translational and ethical aspects related to the usage of genetic data in healthcare. Katrin Männik has been participating in various initiatives aiming to reach out to the medical community and to society. She is actively involved in national and international projects that work towards maximizing the impact of research and setting the ground for the emergence of personalized medicine. 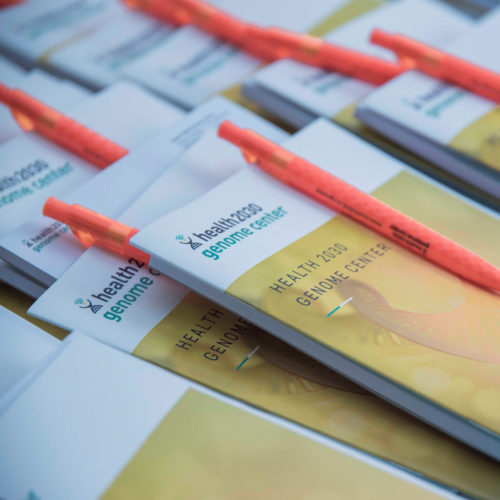